IoT Tech Expo | Today me, Jon Jander and Viktor Gilbertsson attended the first day of IoT Tech Expo in London. It has been a day filled with IoT, AI and Blockchain sessions in different tracks. I have covered the Connected Industry and Smart Cities but this blog post is about the expo area

Approximately half of the expo was filled with blockchain/cryptocurrency/miners and the other half was filled with IoT stuff. The IoT part was ranging from sensors and communication to platforms for analysis. Microsoft was not represented and there was actually very few that were even talking about the Azure IoT stuff. 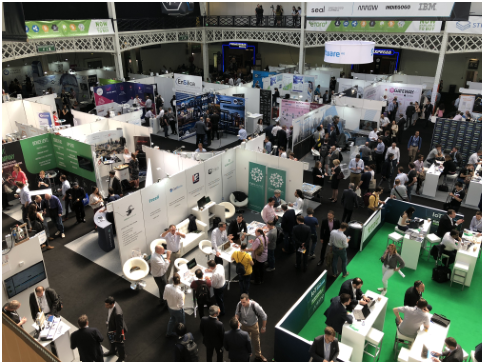 Here are some of my highlights from the expo.

Streetdrones is a company that has created an open platform for self-driving cars. They provide the hardware, computer vision and a platform and then you can create your own self-driving car by programming it. The car is a Renault Twizy, but you can also just buy the chassis and build your own body on it. When will we see them on the streets? 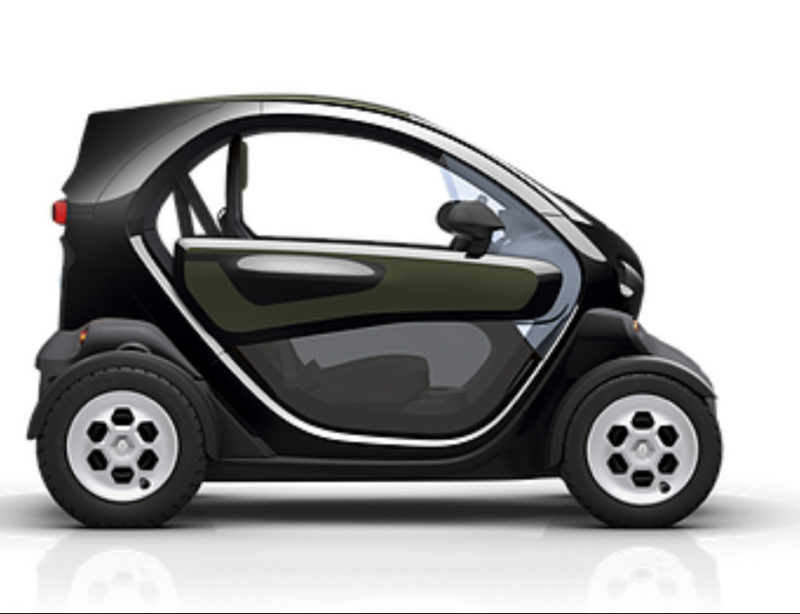 The computer vision is based on Nvidia’s technology. 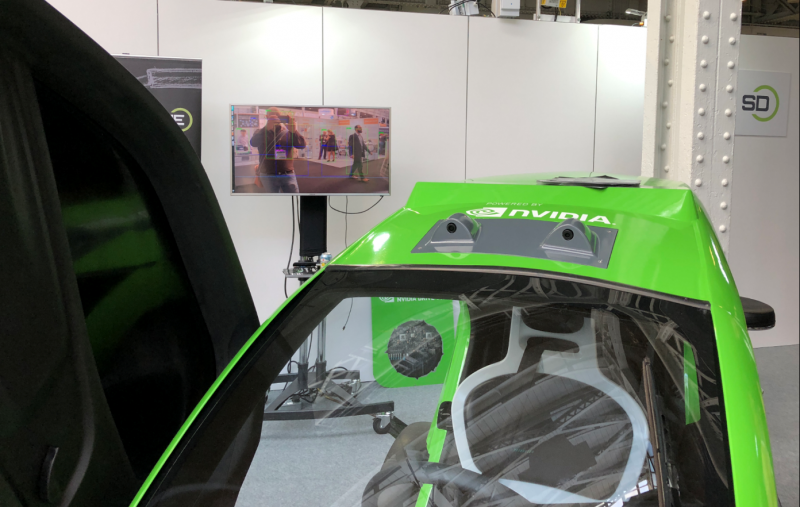 It was able to detect me, so now I feel safe… 🙂

Next up I was talking to Invisible Systems. They make hardware and software to connect different sensors over wireless networks. They provide different transmitters and gateways to cover what a water supplier need to be able to monitor the water grid. For example, they have this device that connects any water flow meter that has a pulse output. 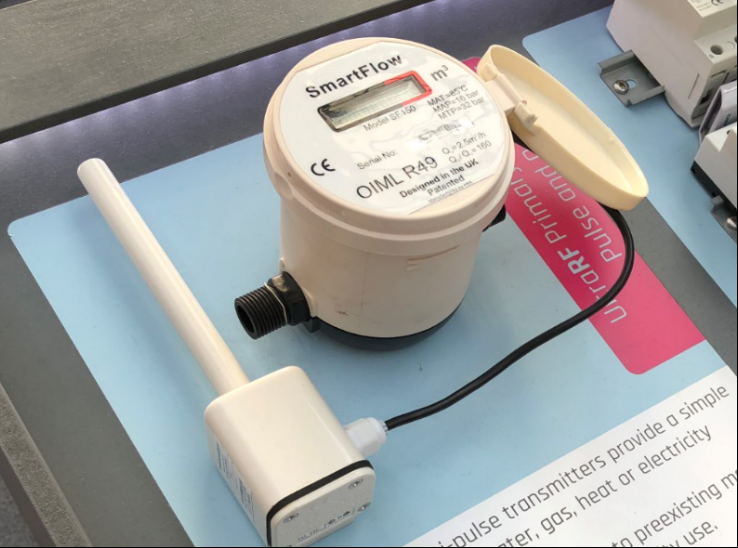 It is battery operated (up to 10 years on one battery) and can send up to a range of 1500 meter depending on conditions. The encrypted signal is then received by a gateway that collects data and then sends it to Azure IoT Hub (or any other service).

The gateway (to the right in the above picture) has a SIM-card and uploads data over the 4G network. Those devices make it easy to retrofit intelligence into a, for example, dumb water meter without any large investments. 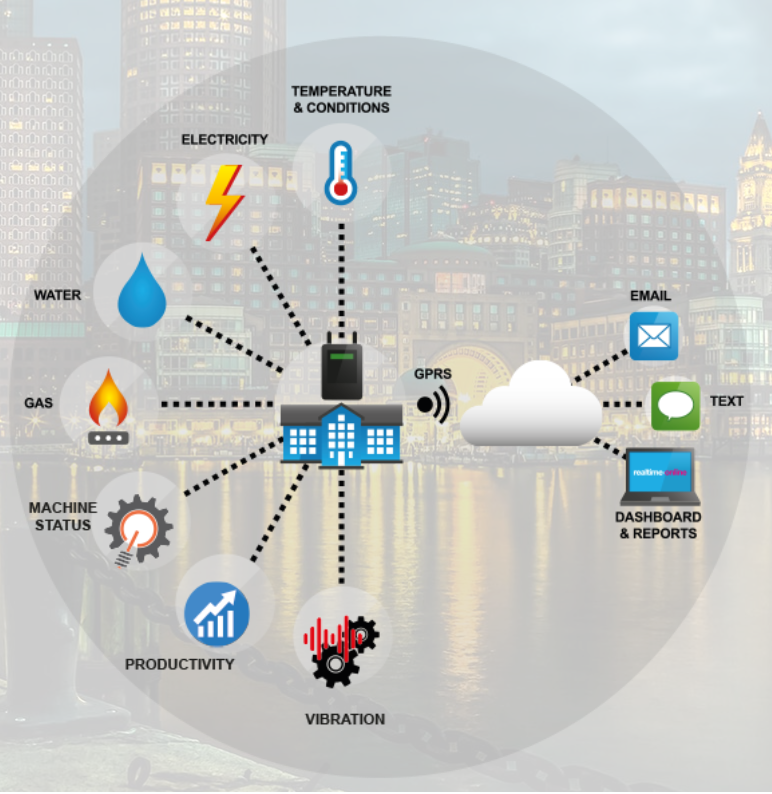 One of the applications can be to measure water consumption on different parts of the grid to find inconsistent usage patterns which most of the times is an indication of a leak in the grid. Perfect for Smart City projects. Who will be first to publish real-time water consumption per district on a live map? That would definitely help saving water when the districts can compete against each other!

XinaBox was one of the coolest vendors in the expo. The provide Lego-style parts for developing around IoT. They provide a broad range of parts that can do different things. Everything is open and easy to use. Selected examples of sensors that they provide 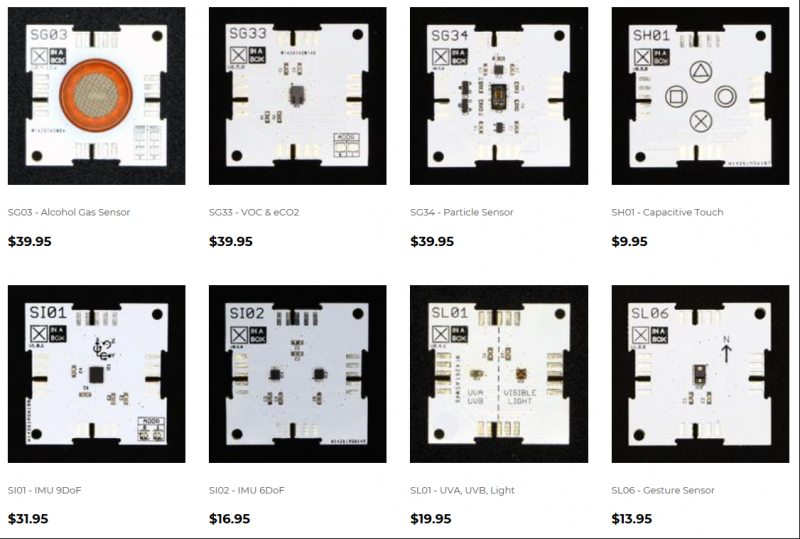 Those devices are called xChips and can be anything from sensors, CPU’s, power supplies, displays, outputs, inputs and so on. 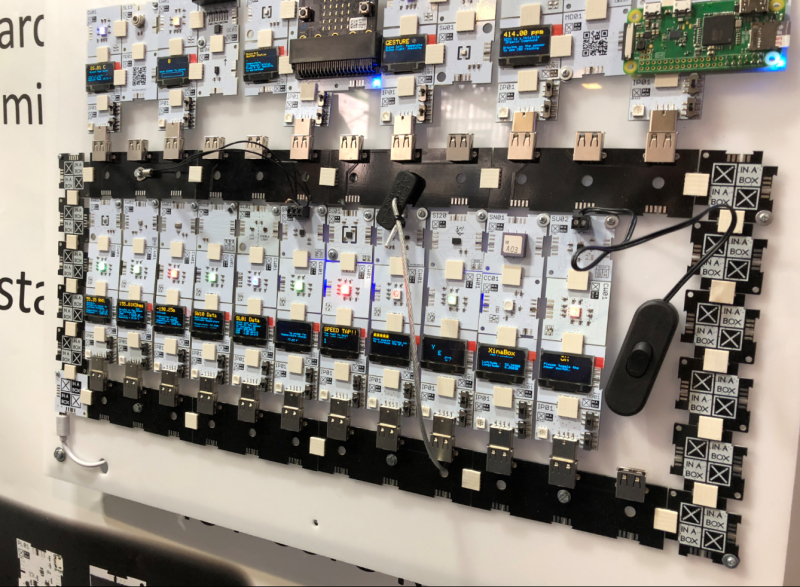 With the XinaBox you can build a functioning weather station in like six minutes! Who can beat that? No hardware hassles and very little programming.

I will order the 18 pieces IoT starting kit as soon as possible!

Other, unsorted pictures from the expo 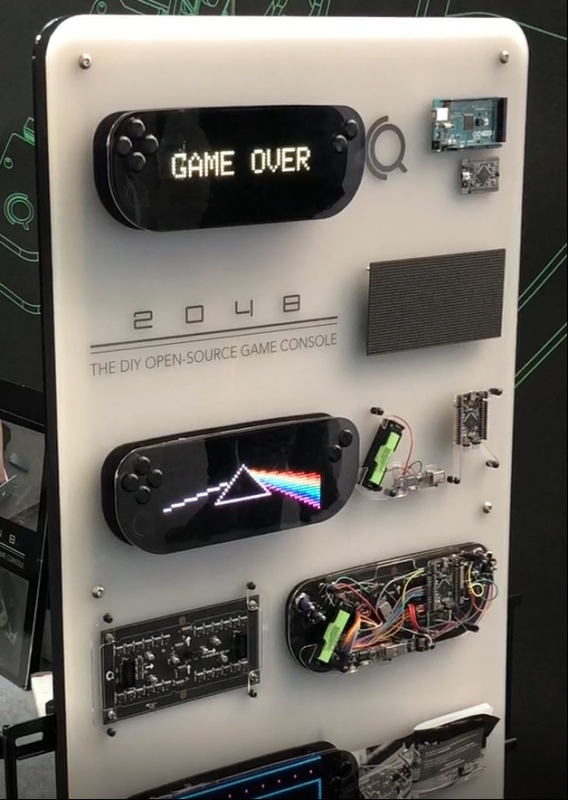 An open-source game console (?) Quite cool, but please help me find an application for this. 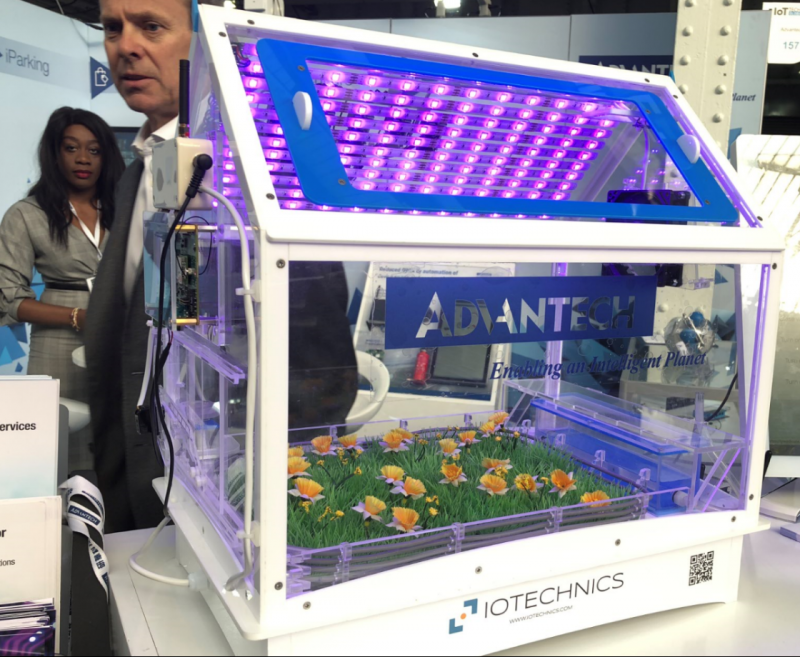 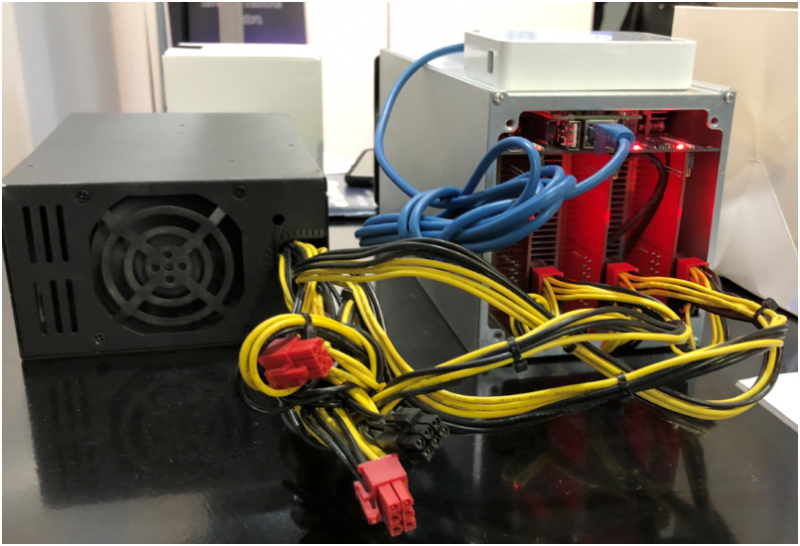 The expo had a lot of great stuff and many things that we were able to touch and test. As for all expos, there are vendors that only provide white papers and information and it is very clear that having the hardware to show is a winning concept, especially on a tech-oriented expo. 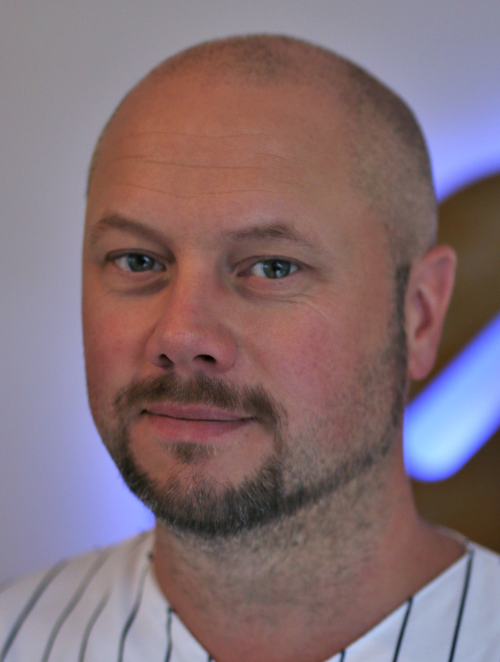 Magnus has been working as a consultant since 1996. He is a subject matter expert on Dell Software Migration Manager (AD/EXCH),...